Start Now: 5 point checklist for getting healthier in the next 90 days

You CAN be Healthier 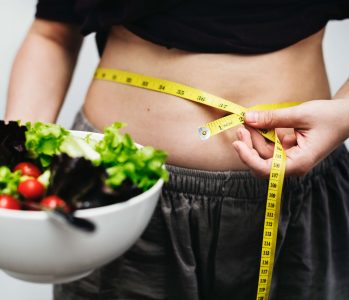 These statements are largely part of a broader desire to be healthier. As ‘being healthy’ is pretty ambiguous it tends to take many different forms (eat less, move more. You know the drill). The problem with this is it’s easy to cast to the side.

It is easier to focus the mind on seeking promotion and helping with your kids homework than to engage in breaking down how to be healthier. Not to mention the effort involved in creating new habits.

The Subtle Signs of Being Unhealthy 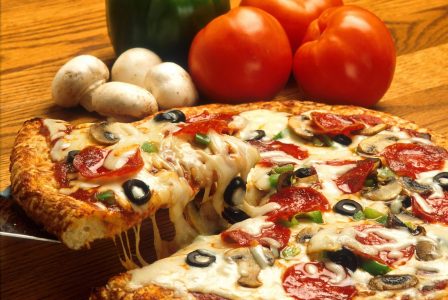 Yet, health is like the Kardashians; it’s very hard to ignore after a while. You could be minding your business in life then BAM, you begin to feel breathless walking up the stairs, your knees give way or you get nervous waiting for blood results.

Suddenly those days where you could eat crap and still function after a night out with 4 hours sleep seem so far away.

If you got a high voltage shock through your bones every time you engaged in unhealthy behaviour, we as a nation would likely be the healthiest on earth.

We’d be ruled under a dictatorship but think of the normal BMI & great blood pressure levels!

No, in reality we are suckers for instant gratification.  This has contributed to costing the NHS £11 billion treating lifestyle related conditions.

Poor health markers (sky high blood pressure, expanding waistline and insulin resistance) are not instant in the same way a direct joint breaking trauma is (we’ve all been there). It’s cumulative.

It generates over time and most poor health occurs through what you do, think and prioritise. For example, common reasons for being less healthy than you could be include:

All these are perfectly legitimate. We luckily do not live in a dictatorship with questionable electricity uses, you are free to choose what you think, do and prioritise.

Change Course On The Health Journey 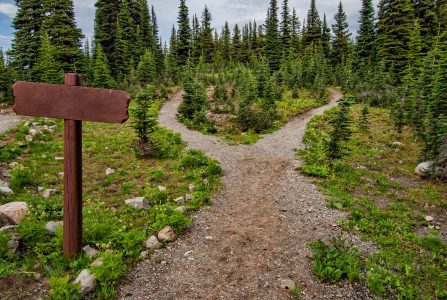 It is worth keeping in mind and if you are caught up in the current ‘im offended for the sake of being offended’ movement, look away now;

A heart attack does not care how you feel, it doesn’t care if you’re in the freezer aisle of Tesco or you are on a romantic weekend away with your partner; You will have one if you have lived in a way that makes it more likely.

Luckily, as the majority of common conditions that aid poor health are lifestyle related, there are a number of things you could do to change course.

The following is a 5 point evidence based checklist to get healthier over the next 90 days. In terms of health we are all at different stages so this is about being healthier than YOU WERE rather than comparing yourself to a gold standard.

STEP 1 – DECIDE TO BE HEALTHIER 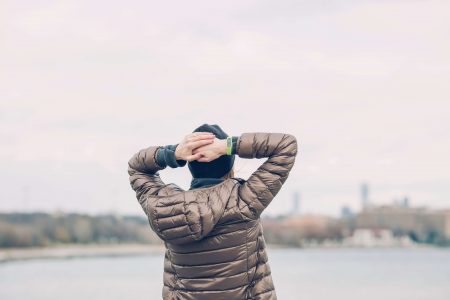 Everything begins with mindset because you’ll only do something or change something if you decide it is important enough.

There is evidence to suggest your outlook determines your outcomes. Dr Kubzansky of Harvard school of public health found, of the 6,025 people surveyed, those who expressed emotional vitality (enthusiasm, hopefulness, ability to face life stresses) had significantly lower levels of cardiovascular disease when they followed up 15 years later.

In another study, they found those who believed health was more chance than habits and thought less about what to do to keep healthy were, surprise surprise, more likely to engage in unhealthy behavioural choices. 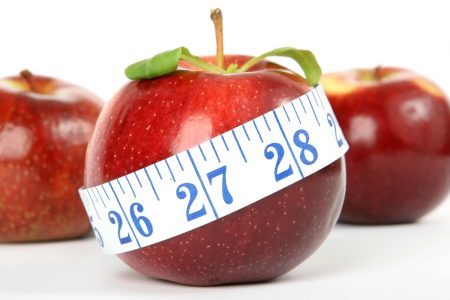 The most common frame of reference people have to determine health tends to be around weight.

It is no surprise as, despite what the body positive movement try to promote, excess body fat is heavily linked to a number of health conditions.

For example a Meta analysis (study of studies) featuring over 30 million people found a significantly increased risk associated with overweight & obese and ‘all cause mortality’.

In another study it found overweight and obese people were significantly increased risk of developing Type 2 diabetes. If that wasn’t too much of a kicker, Heart disease is another health red herring you could be exposed to if you stay within the overweight or obese bracket.

There is no secret to the solution to this one. It is mission critical to lose weight to normal. What is normal? Two measures that are relatively accurate when combined; BMI & Hip:Waist Ratio.

The good news is, study after study finds it doesn’t matter what type of diet, food plan or whatever you want to call it, you are on. As long as you are in a calorie deficit, you will lose weight. 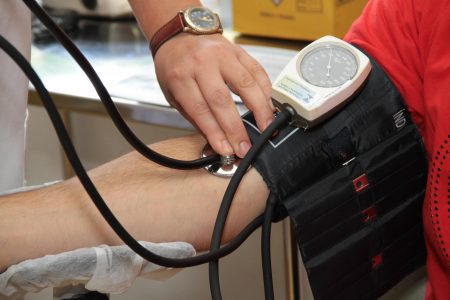 According to public health England, behind smoking, high blood pressure is the second biggest risk factor contributing to premature death (weight being the third).

If you’re an overweight smoker with high blood pressure you may as well book yourself a hospital bed now because you’re going to need it.

Whilst blood pressure going up and down is normal, what’s not normal is consistently going up and prolonged raised levels due to continually being in a stressed, amped state.

It’s worth noting; if you have high blood pressure by the time you hit 40, 3.5 times more likely to have a heart attack.

The common ways to reduce blood pressure is losing weight (see how health is a system, rather than a single entity), reducing your stress levels and being able to let things go. If your daily commute turns you into Rambo every day, you may want to start there. 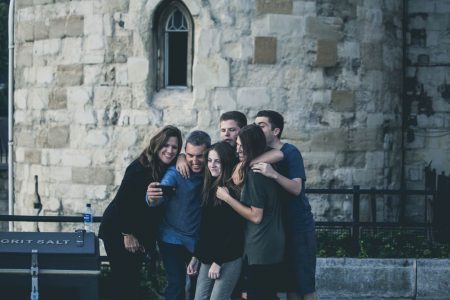 Yes, I get it; staying in is the new going out and you endure rather than enjoy hearing about your friends ‘eat pray love’ sabbatical to Thailand. However, we are social beings and as a result we crave connection.

Im a introvert so although I recognise our need for connection I also am aware I need solitude more regularly than an extrovert. Fellow introverts are likely to feel the same. Yet, I certainly feel the need to connect when I’ve spoken to no one in a while.

The West in particular has an isolation problem. No longer do we know our neighbour and it is starting to show. According to some studies loneliness and living alone related to a 26% & 32% increased chance of mortality.

Social ties can play a large part in mental health and rates of depression. It is no coincidence solitary confinement has been a method of subtle torture for centuries.

You may say your work colleagues acts as connection, however it should be stated a caveat of this is, it helps if you actually enjoy being around the present company!

I don’t think it’s out of the question to propose a decent slogan on a t-shirt for this occasion would be ‘Hugs Not heart disease’! 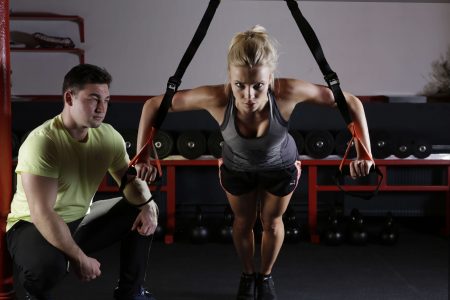 Many approach getting healthier by brushing off the cobwebs on the trainers and going out running. A fair approach and certainly one to improve the cardiac health. However, when you consider the second biggest cause of workplace sickness is musculoskeletal and over 9 million affected by osteoarthritis, getting strong, stable and more mobile is a bigger priority.

As strange as it may seem, Grip strength has been shown to be a large indicator of risk associated with cardiovascular disease. This coincides with another study that found higher levels of upper- and lower-body muscular strength were associated with a lower risk of mortality in adult population

When thinking about getting stronger you may have images of vest wearing, selfie obsessed juggernauts lifting big in the gym. Nothing could be further from the truth. To start with bodyweight exercises are home can be sufficient and when you are ready to add more resistance you can easily add a band or kettlebell into the mix.

Health is something you can’t avoid. You are either doing health seeking behaviours on a regular basis or you are letting it slide, hoping to dodge a health damaging bullet in the future. Leaving it to chance is like leaving your open wallet on the subway and thinking it will be there in the evening.
These 5 steps will get you well on the way to creating a strong health seeking foundation.