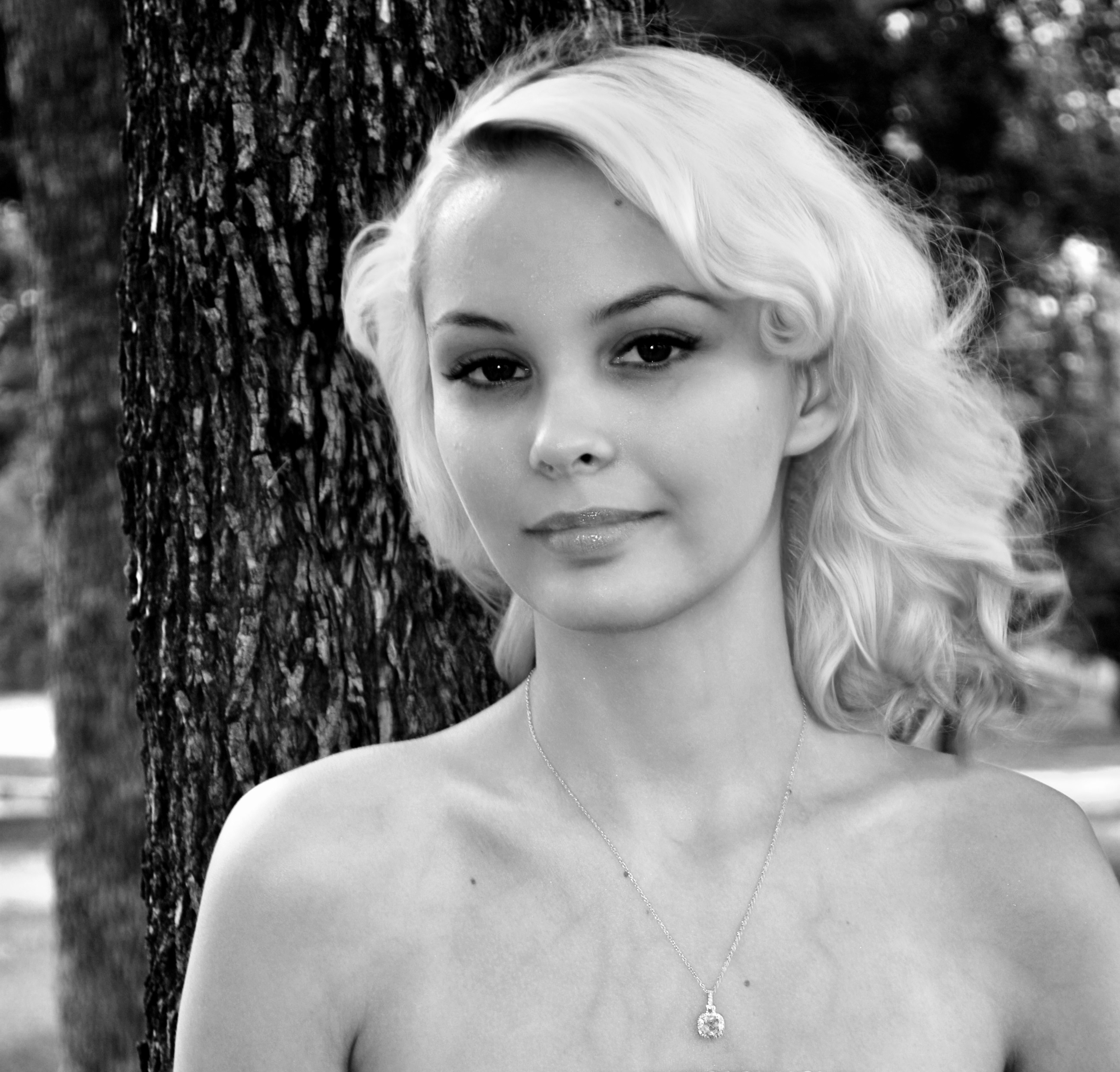 How certain are you that the sun will rise tomorrow?

There are some things we can be certain of, some things that are unquestionable and our behaviour follows. Think about the film character James Bond; Whenever he enters a situation, no matter how dangerous, he enters with a certainty that tells you he is going to be walking out alive. Of course we know its a film, but he drags us in to his sense of certainty that he is going to dish out an ass kicking.

This site is about self-confidence. It is about understanding the very nature of what confidence is and more importantly, what it is not. I used to think confidence was the being loudest person in the room. I thought that if you made sure everyone heard you, then that was being confident. However as I got to know more people who were like this, when the crowd had gone and it was just them, I could see that it was all an act. These people were putting on an act because they thought that was what being confident was about, but also to hid from everyone else the fact that they weren’t actually very happy people.

True confidence is different. That is because confidence is the result. It comes via a cumulation of processes that come together forming what we know as confidence. When you display these processes and when you really take in and understand the information in the ongoing articles AND act on it, you will find yourself displaying confidence beyond what you thought possible.

There is a great scene in the 2011 film crazy, stupid love starring Steve Carell and Ryan Gosling. Steve’s character Cal Weaver has found out recently that his wife has been having an affair. For the last couple of days he has been frequenting a stylish bar, getting drunk and telling anyone who would listen that his wife has been sleeping with another man. On the opposite end of the bar is Jacob Palmer, played by Ryan Gosling. Jacob is a character that oozes confidence and shows it when he goes up to any woman he wants, starts a conversation and seduces her devoid of nervousness and self-consciousness. After overhearing constantly about his wife’s infidelity, Jacob calls Cal over and proceeds to nail down exactly why his wife went with another man. The scene displayed perfectly the contrast between a confident and a non-confident. Jacob, sat back in his chair, strong eye contact, leg resting on top of the other with little excess body movement and then Cal with his clothes too big for him, old trainers, hunched posture drinking out of a glass with a straw.

The word ‘confidence’ comes from the latin words con which means simply ‘with’, and fidere which means ‘to believe in’. When you are talking about self-confidence you are simply saying to believe in self. When you walk out the door each morning, you want to believe in your self that whatever comes your way that day you can handle it. You want to be as certain as you are that the sun is going to rise in the morning and the sum total of 2+2 is 4.

Takeaway: Self-confidence is to simply believe in self. It is to go about your daily life with a certainty in your ability to deal with whatever comes your way.