Are Your thoughts blocking your ability to be confident? 3 Thoughts Patterns to watch out for. 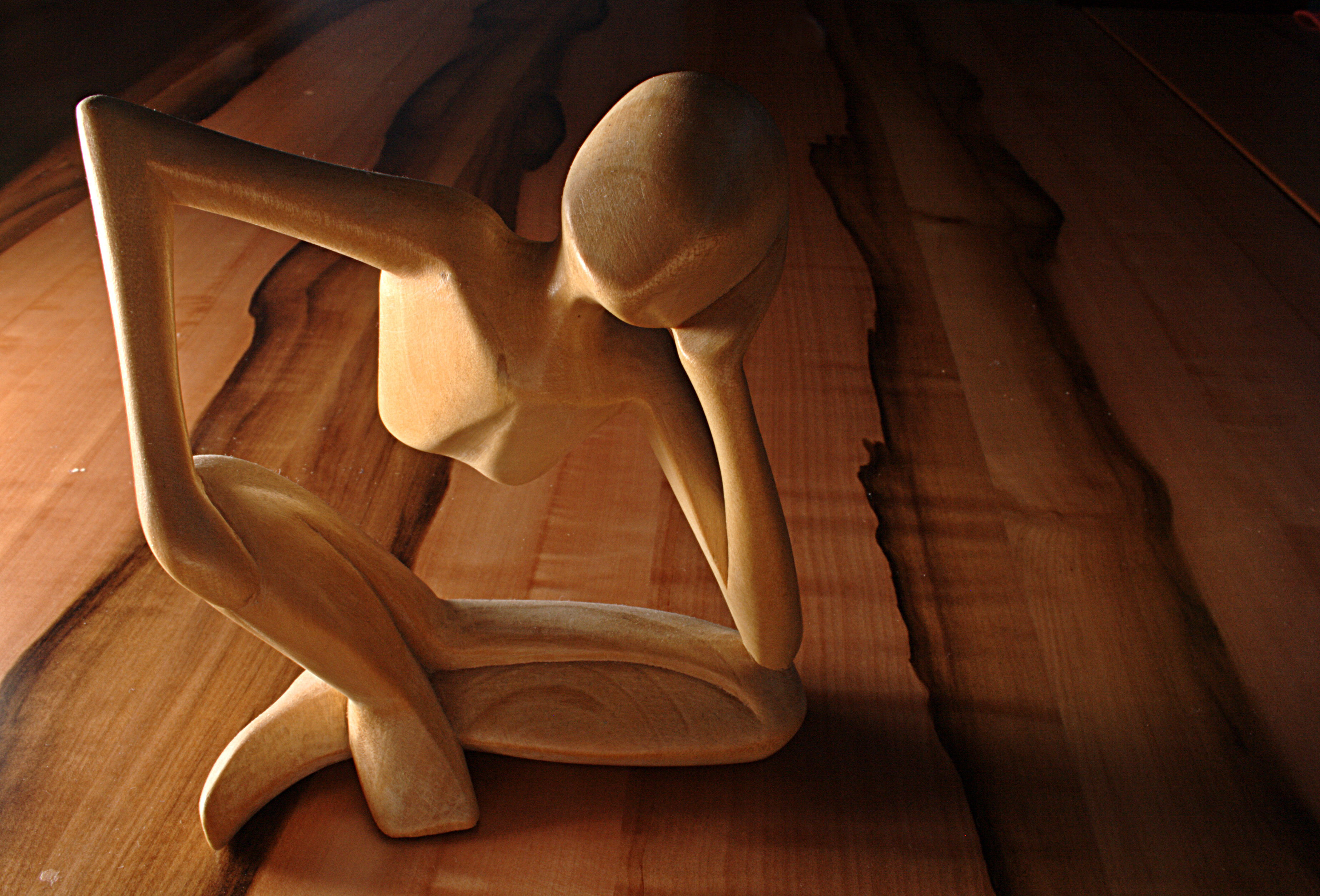 Over the last couple of years if there has been one concept given more prominence than authenticity it is ‘living in the moment’. To be in the moment and just…..be. To be present and devoid of worry and anxiety about the future or the past.
This advice is fantastic and there is absolute beauty in having a full sensory experience of what is happening. I remember being at a festival and witnessing a live performance of Sigur Ros ‘hippapolla’.

As the vocals bellowed out of the sound system and the sun began to set from behind the stage, I began to feel the hairs on my back start to rise. It was a moment I wouldn’t forget but also wouldn’t have been a moment I would have experienced if at the time I was anxious about a decision I had to make in my job.

Being present is important but lets get real here, it is ONE component of the human experience. You can have just as many problems remaining in a present state, than you would being overly focussed on the past or future.

We are in the age of overload and demand. We are overloaded with information and the demand upon us is increasing by the day. Ex Google CEO Eric Schmidt, recently remarked that we now create more information every 2 days than information created from the beginning of civilisation to 2003. That is crazy!

It is clear more information is attempting to enter into our consciousness than ever before.

That doesn’t mean we should diminish the quality of our thinking.

Why Thinking is important

Thinking is like breathing; you are going to do it whether you work on it or not. With breathing, the majority do it wrong by breathing through the chest, rather the optimal way which is to breath through your diaphragm.

Chest breathing is still functional to keep you alive, but it is not optimal and can create problems as it resembles the breathing pattern of someone under stress (short shallow breathing).

When we think about thinking, it is natural to form thoughts that create your ongoing narrative. You are going to have a worldview and you are going to make decisions irrespective of the quality of the thoughts.

Yet if you are not satisfied with your levels of confidence, the quality of your thinking will be a big culprit.

So thinking is important because it influences your worldview that relates to your confidence level.

When I work with clients, the following 3 thinking errors are common when they discuss their current experiences:

1. Assuming their thoughts are true: Just because you think it doesn’t mean that it is true. HOWEVER if you accept it you will ACT as if it is true.

Take this as an example. You are at work and a job promotion comes up that you really want. You get excited but then stop yourself by thinking that the recruiters are probably looking for someone more experienced (assumption) and so don’t apply for it (act as if it is real).

This is very common because we rarely catch ourselves out acting upon our assumptions, which is one of the benefits of having a coach (moi!).

I became much more relaxed when I realised the majority of things I was focussing on were factors outside of my control. What can you control? Simple, 3 things: What you put your attention on, what you decide to do & how you are going to ‘show up’ each day. Thats it!

3. Abstract overload: “Im lacking the direction to enable me to move forward and as a result I’m stuck with no light in the distance”.

You can relate to what I have just said and at the same time I haven’t actually said anything! We typically say a metaphor every couple of seconds, its our way of solidifying the vague thinking we produce.

However in order to get clarity of what you want to be confident in, and what you can be excited about requires a specificity that is not present in metaphors. Part of my role as a coach is bringing to light (yes a metaphor!) what it is your unchallenged metaphors are actually about.

3 Ways to supercharge Your Thinking

1. Play the Stretch Game: A common exercise that is delivered in psychology is showing a participant a brick and asking them to common up with as many uses for the brick in one minute. This is a form of thinking called Divergent thinking and the stretch game is a play on that.

It is very simple, all you do is ask yourself a question and come up with 10 possibilities to answer the question.

For example. You might ask yourself “What could I do this week to meet new people”? And then set yourself a challenge to come up with 10 ideas.

The purpose of this is to stretch your thinking because all 10 answers are not likely to come up for you straight away. By doing this exercise it teaches your brain to not put a metaphorical full stop after the first answer you come up with.

2. Thought experiments: Popular in the world of philosophy and science, a thought experiment is simply posing a hypothetical question to yourself and allowing your mind to ‘play it out’ as if it was true.

The purpose of a thought experiment is have your mind get used to going through a process from start to finish and noticing what comes up when you do that. It is very easy for our minds to go right to an outcome (“if I have not job, I’ll be homeless”, “Because I lack confidence, I’ll never have a relationship”). With a thought experiment, YOU can make the conditions whatever you want!

“Lets say I did speak in public and whilst talking I was heckled by an idiot intellect in the corner, what would be the most efficient way of handling that?”

Look to play out the scene as though it is a movie and notice what comes up for you.

“we all have the capacity to come up with ideas, it is just creative people notice them more” – Neil Gaiman. Creative insights tend to spring up when we are in a relaxed ‘clear’ state, which is why it common to have those ‘eureka’ moments in the shower, daydreaming or when driving.

The prerequisite for having creative insights is to prime the brain with a question/problem first, similar to what you would be doing in the stretch game. Once you have exhausted all your initial suggestions to the problem, it is important you go away and do something else to occupy your mind.

This gives other parts of your brain time to consolidate other resources to come up with different solutions (which would be the creative insight).

So in summary the structure is: vocalise or write out a question/problem, brain storm as many ideas as you can initially think of for around 10 minutes, go off and do something else unrelated to the problem, be aware that new solutions will pop up over the coming days.

To conclude, thinking holds the same premise as your body. The best ones are the ones that are regularly nurtured and developed. Regularly eating junk food will have the same effect on the body as passive, reactive & submissive thinking does for your overall mindset.

Nurture your thinking and watch how much more confident, resourceful and impactful your become in whatever you put your attention on.

How about you? What common thought pattern trips you up regularly?