How To Be A Confident Introvert..3 Ways To Excel in Your Career 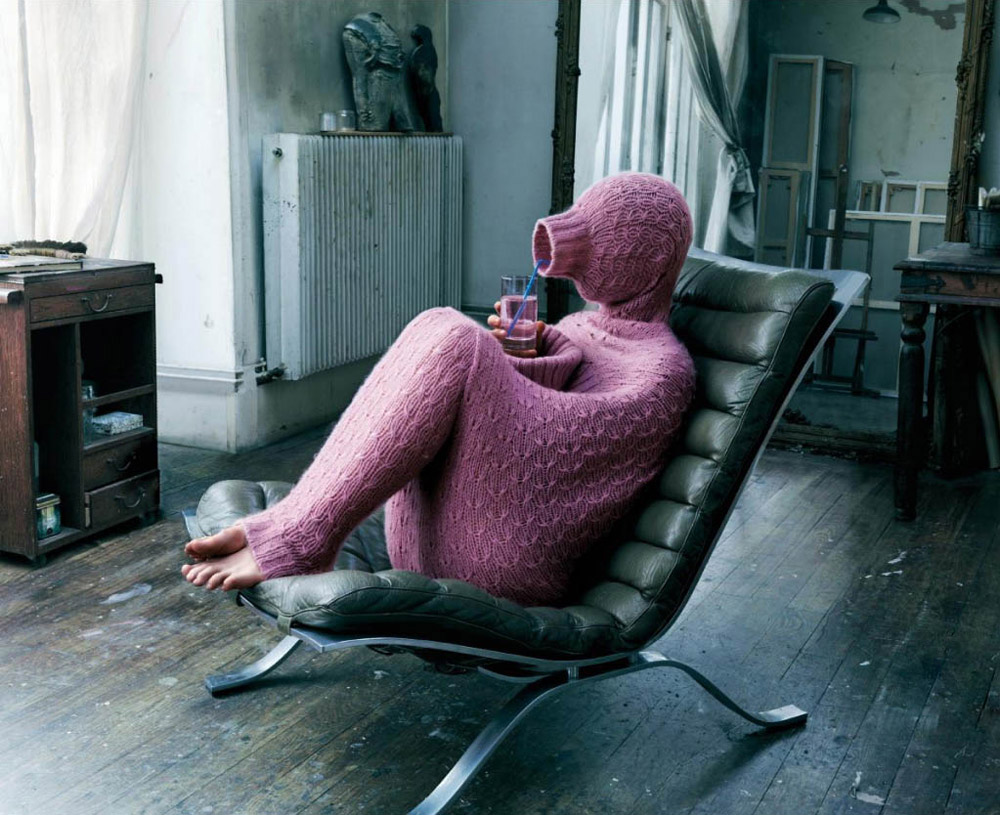 In August I am doing a talk where I go into what it means to be a confident introvert and applying that in your career.

The idea of being an introvert was once synonymous with being a shy recluse who’d rather watch Friends reruns with their cat than go out socially. With an character assassination like that, it is no wonder people avoided being labelled an introvert at all costs.

However, the last couple of years has seen a resurgence in the power of the introvert both via the highly popular TED talk by Susan Cain and the work of psychologist Scott Barry Kaufman.

Both have done a magnificent job in highlighting the fact that it is ok to be an introvert and, not just that, they can bring a vast amount of talent to the career table.

But why did they have to do this anyway? What is it about the way introverts are perceived that can cause them to be overlooked, so much so that it required a TED talk to go viral before it became a talking point?

Whoever Screams The Loudest…

One answer can be found in shows like ‘The Apprentice’. Over the season we are introduced to a number of ambitious hopefuls who are vying for a place in the bosses inner circle (UK, Alan Sugar, US, Donald Trump). The warning signs start when each contestant gets interviewed and initiates their war cry:

“I want this job, Im going to take out anyone who stands in my path. I consider myself the best person here and these losers will notice that soon enough”

Already I want to face palm and put on Friends re-runs.

The episode typically proceeds to show individuals arguing, trying to get the last word in and their idea heard. When in the board room, people practically jump over each other to be known as the creator of the winning idea or pass off the blame to the weakest member if they lose.

Yet, whilst half the country screams at their TV that these people are morons, it is not uncommon to see the boss secretly admiring them! And so begins the conditioning process that to be successful you need to be loud, you need to be brash and if you are that way it must mean you are worth being heard.

As episodes of the Apprentice will show, the loudest is rarely the most impressive!

The common myth that surrounds introverts is that they lack confidence because the usually cited display of confidence are associated with extroverts.

The Power Of Introverts

Being an introvert, you will know that you have a whole wealth of talent to give a workplace and you may even be able to see that you have what it takes to be promoted to a higher role. For me the talents that introverts possess that are vital within a career are :

1. We can listen with the best of them: In his new book ‘To sell is human‘ Dan Pink argues that we are all sales people in some form and it is no longer about the hard sell.

It is about listening intently to the client and determining both what their needs are and the present the best solution for the client. Introverts are typically consummate listeners, preferring to have the other person speak rather than ourselves.

Utilised in the right way, our ability to listen can pay massively as long as it is partnered with the ability to speak up, which extraverts have no problem with but introverts can miss out, causing them to be overlooked.

2. We’re developers rather than hoverers: I was at an event recently where I was speaking to a guy who had started a marketing company.

It began well, telling me what he did and I did the same. It wasn’t long though before he stopped me in my conversation, made his excuses and moved on.

I didn’t speak to him again and I noticed he did the same to a number of other people until he finally latched onto someone who I can only surmise met his criteria for ‘prime networking target’. I used to think I had to do this in networking, the hoverer approach where you move from one person to another and quickly gauge whether this person will be useful to you. The truth is, that is why people hate networking and so many are bad at it.

Introverts are better at developing relationships, it is more quality than quantity for us and it is all about what happens after the event that is important.

A person is more likely to want to build a connection with you and further communication with you if you genuinely show you give a shit. This comes naturally to introverts and can allow you to excel in the workplace.

3. Thinking supremo: Introverts have long been known to be deep thinkers.

A preference for time in quiet reflection as a method of recharge, our ability to think deeply can spawn a number of insights that would be beneficial in the workplace. One of Susan Cains arguments in her book ‘Quiet’ is modern day workplaces make it harder to have moments of deep think due to a preference for brainstorming and collaborative groupthink.

After reading about just those common qualities amongst introverts you’d be forgiven for thinking it is only a matter of time before the important people in your company see what a star you are and promote you on the spot.

Why Introverts Get Overlooked

Well the truth is, it is not about who you are but the perception you create that will be the deciding factor. Reality is perception and the following 3 are common factors introverts have to contend with:

Not putting their head above the pulpit: To get ahead, the right people need to know what you have done.

Books like Office Politics & Power highlight the underlying work psychology that it isn’t necessarily the most competent who get promoted but the person who continually lets the right people know how they have contributed. Introverts are historically known for not being the best self promoters compared to extroverts.

Not being seen: A common business cliché is ‘most business deals are done on the golf course’.

It may be a cliché but it also has some truth to it. As this article highlights, a lot of relationship building within work is done in the office drinks.

An introvert that prefers to go home rather than join their work colleagues can miss out on building a strong connection with influential decision makers.

Overstimulated workplaces: Susan Cain highlighted that the increase in meetings, collaborations and multitasking can drain an introvert of energy best served for creative thinking and efficient work.

While an extrovert can thrive in this environment, an introvert can begin to crave solitude at the soonest opportunity and withdraw. This can create the impression they are aloof and shy, another reason to potentially get passed over for promotion

In summary an employer, a client doesn’t care about labels like introvert or extravert. They care about whether you can get the job done & (to a lesser extent) whether they like you.

With that in mind indulge in your sway towards being an introvert and enhance the skills required to get the job done, get promoted and create an impact.