Career Performance Excellence: #1 How To Develop A Mental Forcefield 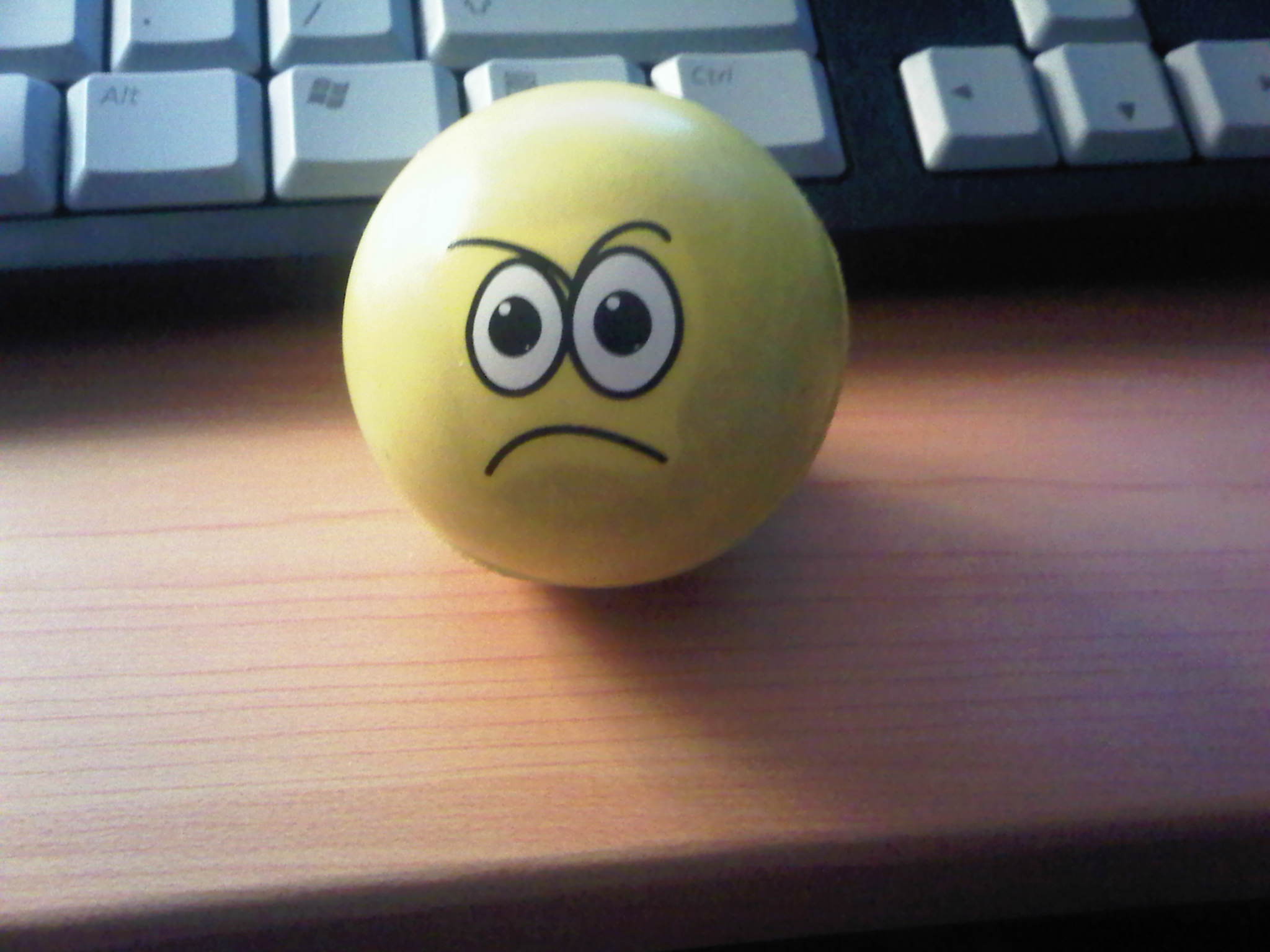 In this, the first in a series of essays that asks the question: What has to be present to perform at your best?
Anyone that reads The Confidence Lounge regularly knows that I stress the need for confidence to be directional. My advice is “sort out your confidence, then focus on performance”. The reason is simple: A confident individual who is performing in an optimal way can be unstoppable!
Imagine that, each and every day in your career brimming with confidence and being a high performer, what could you accomplish?
So the first in this series can affectionately be called ‘get your s£it together’.

Tiger Woods was flying high. The result of starting his sport early, Tiger turned professional golfer aged 20 and dominated. Not just dominated, he killed it in the golfing world. Between 1997 and 2010 he pretty much lived in the world number 1 spot.
With Nike and continual winning creating a bank balance within his wildest dreams, he was living the dream.
Then It went pear shaped.
Female after female came out of the woodwork detailing their nights of debauchery with the married golfing legend. The media storm went into overdrive and a very scorned wife was seeking a divorce.
Cue the dramatic drop in performance, going from the number 1 spot to number 58 in the space of a year.

This is an extreme example of how mind can affect performance. You may not be apprehensive about the latest prostitute providing their kiss n tell, but your performance can equally be affected by whats going on in your mind.
Lets look at some crazy statistics:
Now when you think about performance, think of it as an ‘output’ and there has to be certain conditions in place in order for that output to occur.
In the same way that a ‘knock knock’ joke wouldn’t go down well at a funeral but would when you’re socialising with friends, expecting to perform well when you’re stressed up to the eye balls, mentally clocked out and sleep deprived is a recipe for frustration.
So in order to perform at your best, you have to have the conditions in place in order for that output to occur. Condition number 1: Develop Mental Resilience.
In this essay I want to give you 4 keys to creating a mental resilience that you can implement from today:

1. What you’re saying to yourself & Quieting down

One of the skills of Muhammed Ali was the ability to get inside his opponents head. In an interview Ali talked very subtly about his psychological strategy:
“You don’t want to psyche them out, you really make them fight harder.. it makes them fight too hard. It makes them anxious, they gotta get you.”[quote courtesy of Sciencedump.com]
In another arena of Sport, a Brazilian Jiu Jitsu legend Marcela Garcia. He is unique in that he records all his training and practice sessions and puts them online.
When asked if he’s worried about his opponents studying them he replies “If someone studies my game, it means they are entering my game & I know it better than they ever will”
Both these examples display the detrimental effect of thinking in performance. Ali WANTED his opponent to think, Garcia WANTED his opponent to think because when you’re thinking in a frustrated way (especially critically thinking) you’re not performing.
As a result of what you say to yourself affecting the decisions you make in the moment, it is important you adopt one of two strategies in order to perform in an affective way:
Take away: What is one word you can say to yourself that would keep you immersed in what you were doing.

2. Attention has a shelf life

You ever played the staring game?  Chances are you get to 1 minute at the most then it starts to get tricky.
When I was at university we would have lectures that would last 2 hours. Who were they kidding? I’d look around and see people were done within the hour, their attention shot by powerpoint and stuffy rooms (we’ve all been there!).
If you are really focussed on performing to a high standard you have to recognise that attention has a shelf life, meaning, there is a diminishing effect on your attention the longer you attempt to hold that attention.
So how long can you hold attention before it starts to diminish? Research suggests 90 minutes based on our inbuilt cycle clock, the ultradian rhythm, however in our over stimulated world, that number can be dramatically lower.

A great approach to counter this is working in time blocks of 20-30 minutes. This involves having specific task/s that you will do within the 20-30 minute period without doing anything else other than the specific task.
This can be more difficult within a office environment and you may want to adjust the time blocks to accommodate the environment you work in.
It is important to then do something that definitively puts an end to the time block. An easy way to do this will involve movement from your body, so this could mean getting up and going to get as drink
Takeaway: Think about what a regular day is for you. If you split your day in 2 (Before & after lunch) what would be a suitable enough time block for you to be completely focussed on a task without interruption? This can take practice and if you are in a busy environment may need to adjust each day.

3.Check out To avoid rumination

In the Buddhist culture there is a term called ‘mind monkey’ to describe a constant chatter that occurs within the mind that can distract, create chaos and go down never ending holes of despair.
The thing about thoughts are they are like chains; one piece of the chain comes after the other. A thought is only significant depending on the amount of emotion we assign to it.
So rumination is where you are continually feeding emotion into a train of thought over an extended period of time.
Imagine this scenario – you’ve worked hard all week on a presentation you need to do. The presentation comes and you mess up on a few parts and get some questions you hadn’t thought about.
Post presentation you are constantly thinking about those questions and kicking yourself about those parts you messed up on. This continues into the night, it affects your sleep and for the rest of the week your energy levels are suffering.
In order to avoid rumination you would have to ask yourself “what has to happen after the presentation in order to ‘full stop’ on the experience”?
Animals do a process similar after a threatening situation where they ‘shake’ to release the ‘trauma’ so they don’t hold the energy of the trauma in their body. Humans needs a similar release else tension forms and rumination occurs.
Takeaway: What ritual can you do following episodes where you tend to ruminate?

4. Your Assessment Of What You Can Handle

When I do personal training I will present a barbell to an individual and tell them we are doing a Deadlift. When I tell them how much the starting weight is (normally 30KG to start with) they question whether they can actually lift that.
As a deadlift involves the biggest muscles in their body i know they can. They are questioning it because their assessment of what they can handle is more skewed than the Kayne West’s assessments of his importance.
For some, any type of short term discomfort & they are clocking out. Yet, for others they recognise that discomfort doesn’t last forever and they can handle it.
This allows their mind to stay focussed on what it needs to rather than “this is too much, Im not used to this”.
Takeaway: Who do you admire around you that you feel copes well under pressure. Ask them “What goes through your mind when the pressure is on” – This will give you an idea of what they feel they can handle.

So the first part of achieving career performance is being mentally resilient. By managing your mind in a way where stress becomes less likely and it doesn’t go down the rabbit hold of rumination you will find your ability to focus on the task in hand much easier to accomplish.
In the next essay on high performance I will talk about something that is CRITICAL for you to be able to begin each day in a high performance state.