The Difference Between Self-Esteem & Self-Confidence is…. 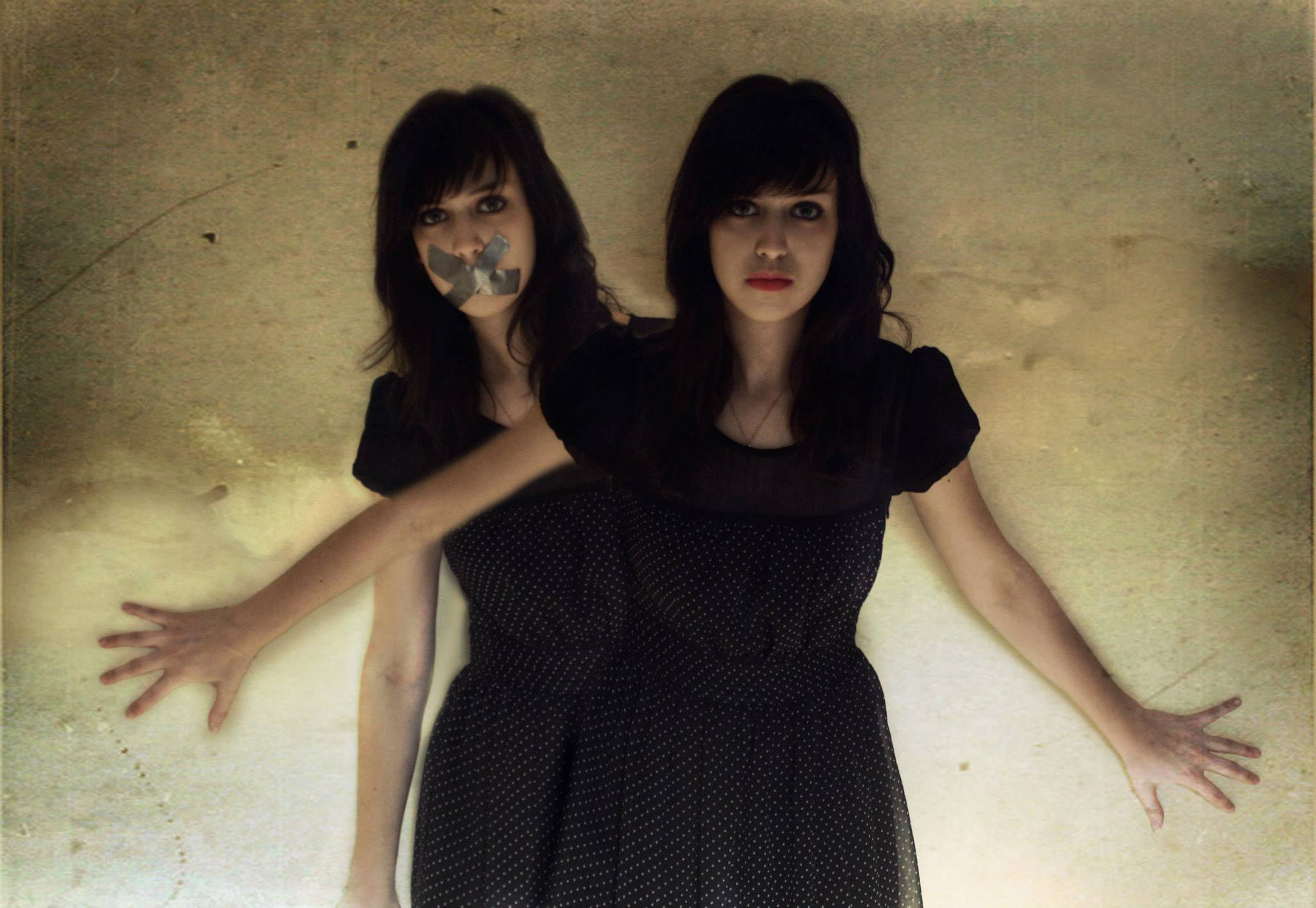 Imagine, for a moment, you are sat in your house and a letter has just landed on your doormat. As soon as you see it you instantly become curious because it is bright yellow and the writing on the front is handwritten. It has your name on it.

You sit down and open the envelope to see what the letter says;

“Congratulations, you have been nominated by someone in your community to speak to a group of local children about your expertise. This is our way of inspiring a new generation of children to doing something meaningful in the future. If this is something you would like to do, please can you confirm at your earliest convenience”.

The difference between self-confidence and self-esteem can be explained by how you react to the letter;

So what’s the difference Between Self-Confidence & Self-Esteem?

Irrespective of whether you had much experience with public speaking (competence), you would have doubt as to whether you could actually handle being at the front with everyone looking specifically at you, waiting for what you have to say.

If you had issues with self-esteem, you would start thinking about whether they had made a mistake and what you had of worth to the child of the local community.

Irrespective of whether you had a successful career or what contribution to the community you had made, you would have doubts as to what you could provide of value. You would probably then begin to feel bad because you have deceived people into thinking you are more talented than you actually are.

The Father of Self-Esteem

Many consider the father of self esteem to be psychotherapist Nathaniel Branden following the release of his 1969 book ‘The psychology of Self-Esteem’. In the book he describes self-esteem as:

“The integrated sum of self-confidence and self-respect”

Branden considered self-esteem to be the most important factor in human psychology and if it wasn’t present it was normally the result of ‘fake self-esteem’, which he called ‘pseudo self-esteem’, anxiety or what he called ‘social metaphysics’, which was having the mind of others rather than your own.

Later on Branden would describe ‘6 pillars’ that would help anyone raise their level of self esteem:

Can you have Self-Esteem without Self-Confidence?

Self-confidence and self-esteem are different but they tend to go hand in hand because rarely do you have one without the other. Self-esteem is all about how you feel about yourself, whereas self-confidence is the certainty you have about your ability to engage in the world.

If you have low self-esteem it is unlikely you are going to be in the right mindset to confidently engage in a way that creates opportunities and possibilities for you.

If you have low self-confidence it is likely that your mind will be littered with thoughts that demean your true worth that can bring a feeling of low mood and a lack of desire to pursue anything that carries any form of risk.

Because they are so closely aligned, the concepts you learn on this site are going to dramatically increase both your self-confidence and self-esteem.

My criticism of Self-Esteem

When you look at the 6 pillars set out by Nathaniel Branden it looks like a very valid blueprint for a strong and happy life. To live with purpose, to be conscious, to accept oneself and take responsibility. Living in this way can make anxiety less likely and good feelings to flow through your body.

However, the ‘self-esteem’ movement which began around the early 80’s has been seen to contribute to a number of growing problems:

These examples might be what Branden was referring to when talking about ‘pseudo self-esteem’ where people say they have high self-esteem (because parents and teachers have been telling them all their life they have) but it is being propped up on a very shaky foundation.

What is more important is to work to be confident in a consistent manner by doing the things that challenge you and make you feel alive.

When a pilot recognises he is off course, it is not his cue to freak out and go even more off course, it is to start the process of getting back on course. Part of being a highly skilled pilot is recognising at the earliest time when this has happened.

Equally part of having high levels of both self-confidence & self-esteem is recognising those times when you are not at that level, so you can do what is necessary to get back to the level where you perform best.

Takeaway: Increase your self-confidence and high self-esteem will follow.